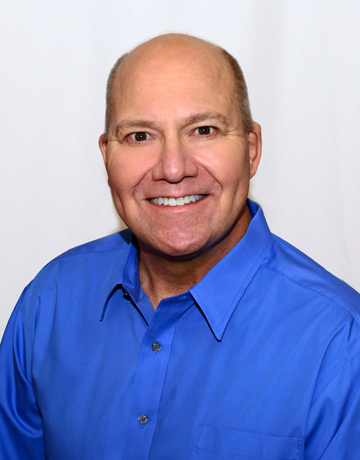 Kevin Kallal, M.D., began his education at the University of Illinois where he continued his studies and obtained a Master of Science in Nutrition.

He graduated in 1983 from the Southern Illinois University School of Medicine in Springfield with a Medical Degree. He performed his residency at the University of Iowa in Davenport, Iowa.

In 1986 Dr. Kallal opened his private practice in Columbia, Illinois.  He relocated his family and practice to Keller in 1991. Since then he has expanded his practice and expertise to ensure the complete health of all of his patients. Dr. Kallal and his wife Gina are also pastors and enjoy serving the communities of North Texas.